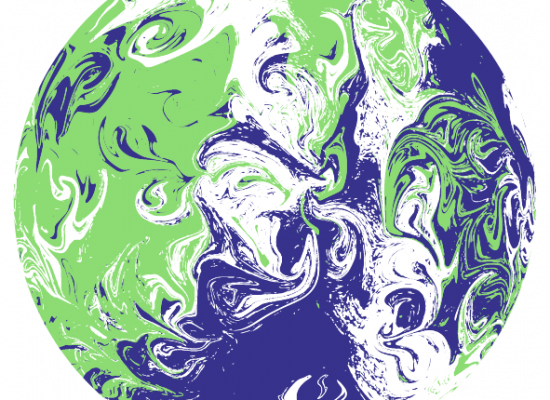 The Healthy Planet Action Coalition (HPAC) is sending this OPEN LETTER to COP26 delegates and participants calling for an urgent global response to limit global warming to below 1°C by direct cooling and accelerated GHG emissions reduction and GHG removal. The 46 signatories from ten countries believe an aggressive global programme to implement the most effective measures among each of these approaches is needed to prevent catastrophic and irreversible damage to critical natural and human systems and return the Earth to an enduring state.  Please consider this letter, support our appeal, and share it with a broader audience.

Experts Call for Plan Limiting Global Warming to Below 1°C

Glasgow. An international network of scientists, researchers, engineers, public policy experts, and activists is calling for urgent global action to reverse climate change and regenerate a healthy planet. The Open Letter to delegates and stakeholders urges COP26 to adopt a resolution committing to develop a three-pronged climate restoration plan no later than 2023 that will limit global warming to well below 1°C.

The letter notes that predictive models have underestimated the accelerating rate of climate change and the severity of its impacts. “Immediate action must be taken to prevent further catastrophic increases in temperature, weather extremes, sea level rise, and polar ice and permafrost melt,” according to the 46 signatories. They caution that these impacts could lead to runaway feedbacks and make future climate stabilization almost impossible. In their opinion, the 1°C goal can be achieved with a sufficiently funded, systematic, and coordinated global effort.

An effective and responsible action plan, the signers propose, would integrate three approaches: cooling the planet, reducing GHG emissions, and removing legacy CO2, methane and other GHGs from the atmosphere. They emphasize that all options must be on the table “and evaluated for effectiveness, feasibility, equity, safety, timeframe, and the potential for unintended consequences.”

The appeal points out that climate change is making regional and global inequities worse while also exerting “destabilizing forces on national security, economic sustainability, and financial and political systems throughout the world.”

The signatories come from ten countries around the globe. Many are active in the research and development of climate solutions that include greenhouse gas (GHG) emission reduction and removal, ecosystem regeneration, and climate cooling to arrest and reverse polar and Himalayan ice, ice sheet, and permafrost melting. Several have held positions in the highest levels of government and contributed to the development of climate change public policy.

A majority of the COP26 Open Letter signatories also sent a letter to the G20 nation leaders in July 2021 urging immediate global response to climate change. Since then, deadly extreme weather events around the world and the August 2021 IPCC 6th Assessment Report have strengthened their resolve to advocate for more aggressive global policy and actions.

Stabilising the climate now and recreating a healthy, sustainable, biodiverse, and productive climate is the legacy we owe our children, grandchildren, and future generations, according to the signatories who tell COP26, “We are counting on you.” 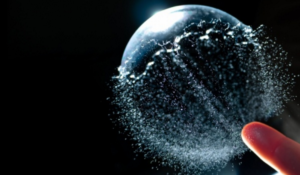 A market bubble is set to burst within this financial cycle. It’s going to deliver shocks and opportunities. As with previous financial shocks, such as the 2007/8 sub-prime mortgage scandal, 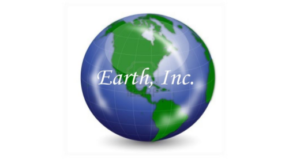 This report is intended to be a wake-up call for the business and investment communities, alerting them to the very real risks to their asset bases that are now arising,

Climate change and environmental degradation, you have a choice.

Carry on as usual and lose everything

Embrace the opportunity to create a stable viable and prosperous future where humanity and all life on Earth can thrive.